Say good bye to the POS!

Changes in the financial technology domain have now made it possible to use QR code as primary point of payment origination from merchant locations within the retail universe.

The $200 POS is going to get replace by a printed piece of paper.
This must be an an extinction level event for the POS industry in a frontier market like Pakistan.

Lets take a look at the POS enabled payments landscape:

Currently there are 52,854 POS units deployed in all of Pakistan (ref: SBP PS-Review-Q3FY17) Dynamics of  acquiring these POS merchants, their risk assessment, cost of interchange, MDR for consumers and average ticket size has kept the growth not only slow but also excluded large number of merchants from the acquiring markets. On top this there is cost of maintaining the POS and making sure that merchant keeps on providing it with the necessary, like electricity, telco connection and their backups. Also let us not forget the learning curve at the retail.

So what is a QR code

QR Code is the front foot of push payments technology allowing users to experience cash like transaction in a digital world. It is a machine-readable code consisting of an array of black and white squares, which when scanned from a smart phone allows to read the information stored in the code and take action on it.

What is a push payment?

How does it work?

How did it use to work in the POS world?

In any other market my conclusion would have been that QR code is only here to complement the POS market but given the size. However the nascencey of the POS market in Pakistan coupled with the technology acceleration and the fact that the eco system required for QR payments is already half cooked in form the 12 banks that are already providing the mobile banking apps (which forms the back of the qr issuance network) shows that QR acquiring will outstrip the POS acquiring.

What remains to be seen is the rate at which this new payment method grows. Banks at first will be worried about cannibalization of their hard hard POS merchants and might even view this with suspicion. However the lowered interchange should act as a catalyst.

One more thing if done right could really rocket the QR growth is standardization of QR code issuance at a national level. This will allow for trend to cross any adoption hurdles that might exist in the current landscape.

In any case time to say good bye to the POS! 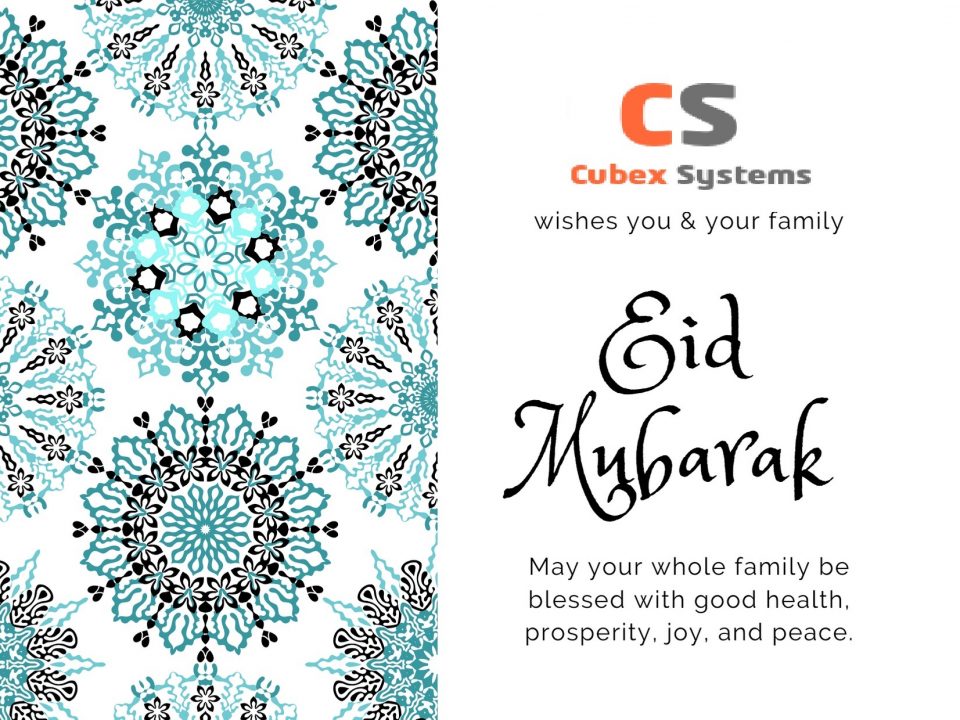 Solving the wrong problem for a better Customer Experience(CX)