Product Management – what is it? and how i ended there!

The birth of an idea: Business vs Design 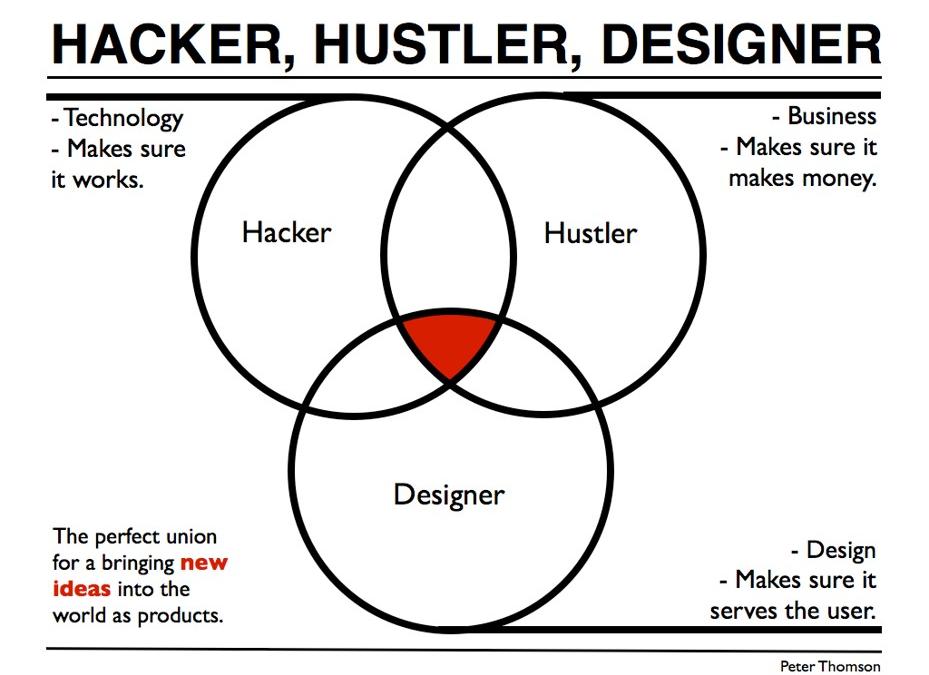 And then it happened. Just like it did for Moses! Wandering through the Sinai of programming, project management, user experience, sales transformation and number crunching. I saw it. It was as if the Nile had parted showing me my career salvation – Product Management. And no I do not mean a big fancy job with amazing $$$$$. It was this understanding that what is it that I can do best.

There was a time when I was very much interested in how a product is made. How do you take an idea and build something tangible out of it? Something that people can interact with, something that is able to solve a problem for them. Then over the years I started to realize that building the product was not enough. The satisfaction was gone. I started seeing application development as a mere ability to craft input, process and output. I thought maybe there is something wrong with the way projects are run and products made. If only I could manage it better, it’d help. I would be talking to a lot of people, helping them improve on what they do and in getting things done in much better fashion. May be my interactions would quench my thirst for satisfaction and may be produce something slightly better, so naive I was!

Talking to all these people, especially customers, in managing the development process, I had a new revelation. I was sure I had reached nirvana. I was sure this time I had nailed it. Like the shining light that Buddha saw. It became crystal. If there was a piece missing in my satisfaction puzzle it was in user experience. The UX. I mean it was obvious. And like a tranced disciple I started running design sprints, creating storyboards, wireframes, mockups and prototypes that would put Da’ Vinci to shame.

But there is another side to the story which I have not discussed so far – The hustle.

I don’t know how I would have survived for so long in my career had I not been a hustler, or so I like to think. Sometimes selling my prized programming skills and sometimes project management and at other times UX. After all money makes the world go round and there were times I had to desperately make some! And it is this the hustle which infatuated me further with this technology industry.

The hustler in me was sure that he could sell the hacker or programmer. However, this is where the problem was. The hacker in turn had realized that it was the designer who is going to win the hustle for any number of lines of code the programmer could write.

It was obvious. It was as if I had spent all these years to be prepared for this. The hacker was not wrong. UX was important. The People that I engaged with were more interested in Design and UX. What I did not realize was that I was articulating it incorrectly. It was the desirability that mattered to everyone. What the coder and the hustler were doing is only making it feasible and viable.

Desirability is ambiguous, formulating a testable focus for desirability along with feasibility and viability leads to product management. Once you have desirability you then have access to space which can hold the ideal product. Product management is an all-encompassing job. When into the UX what I missed was that the customer really wanted was the desirability factor which I was mistaking for their quest for amazing user experience. The difference can be subtle. Desirability is something that would make them create the outcome they desire. You can have an amazing customer experience, but the outcome of that can be something with the customer does not desire. I hope this is not sounding contradictory.

Going back to the hustler and hacker. The hustler has to figure out if the product that needs to be build will be viable or not. The hacker makes the idea possible and finally when a customer testable outcome is created, it is only then that the product takes shape. However, that is not the end of it. The outcome may still not be something which the customer desires. This will cause the process to be iterated. Making you go back to the drawing board trying to accommodate the desirability factors. Going to business to figure out feasibility and to engineering to make sure that the changes you want to incorporate are viable and then figuring out the desirability magic.

You continue to do this till the right outcome is achieved.

And that is what product management is! 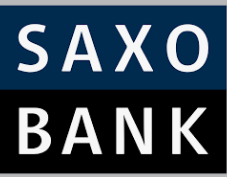 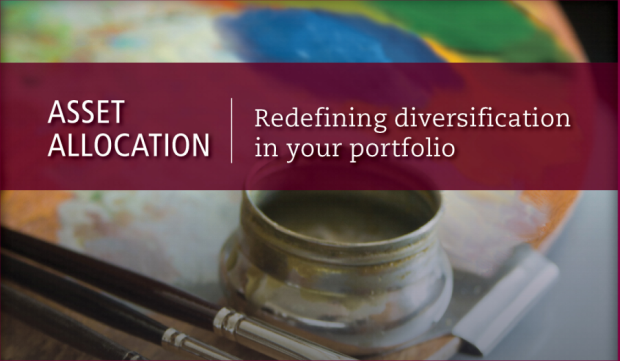