Solving the wrong problem for a better Customer Experience(CX) | bCubex

Solving the wrong problem for a better Customer Experience(CX)

Living in the age of disruption

In 2009, a large retailer wanted to do something trans-formative to out rival competition in the US. They believed that the rival retailer was far more cleaner, better and most importantly less cluttered as compared to them being full of mega inventory packed in cramped spaces in sore.

So this retailer went on a mission to create more spaces and before they would commence the project, they went about classically asking the customer what they thought about the idea in a user survey. As you would have thought by now ..the customer said YES..after all ..WHY NOT.

The go-ahead from the customer started a spending spree from the retailer in millions of dollars to make the store more spacious. This meant getting all that mega inventory out to make more space for the customers to move around. Now the aisles and shelves were few in number plus not close to each other either.

In days to come sales went way down in millions of dollars. I am sure that project team would have suffered job losses as the company got a sales hit. So what would have caused the problem.

Moral of the story: Ignoring the customer experience can cause you $$$.
Its all about understanding customer behavior and customer insights to say the least.

[The retailer was Wal Mart and the case study is covered in different blogs on the internet.] 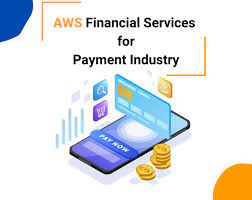