Unbundling of the value chain in finance – The digital effect! Part1

When it comes to wines, i am not the right goto person! I do not drink. However i do sell digita’l’ization and that keeps me landing in front of this question “what is it that makes digita’l’ization different from digi’t’ization, is it not the same thing? Am i not trying to sell old wine in a new bottle.

So i thought i needed to get this in writing and lay down the differences.

Let me explain with the help of an example.

The first ATMs were introduced around 1960s. Prior to that the only popular way to withdraw money from a bank was using cheque book or pass book. ATMs came in digi’t’ized withdrawal process. So previously if you used a cheque to withdraw money you now had an option to use a plastic card to draw cash from a machine – digitization.

So digitization is the conversion of analog to digital, cheque is analog, ATM digitized the process. In other words when the processes do not require a physical component they become digitized.

So what is digital then?

ATM card is an updated form cheque book, Core banking software is an updated from a huge bulky registers that the banks used to keep, but what about mobile payments app? these app use an already digitized process as input to create and yet another digitized affect and that is transfer of cash electronically – digital.

So digitalization is the wider effect of digitization.

They tend to have high fixed cost but are extremely cheap to reproduce – case in point Subway runner! An extremely addictive game must have cost a fortune to create but once created it can be copied and sold a gazillion times over for a very very low cost.

The second characteristic is that digital products do not conflict in usage with other products. – Case in point Samsung’s android phone. My use of Subway Runner does not in anyway conflicts with the android phone that i own. If any thing it increases its stickiness further.

I hope i have been able to express the difference fairly and trust me, like you it took me time to figure this out. 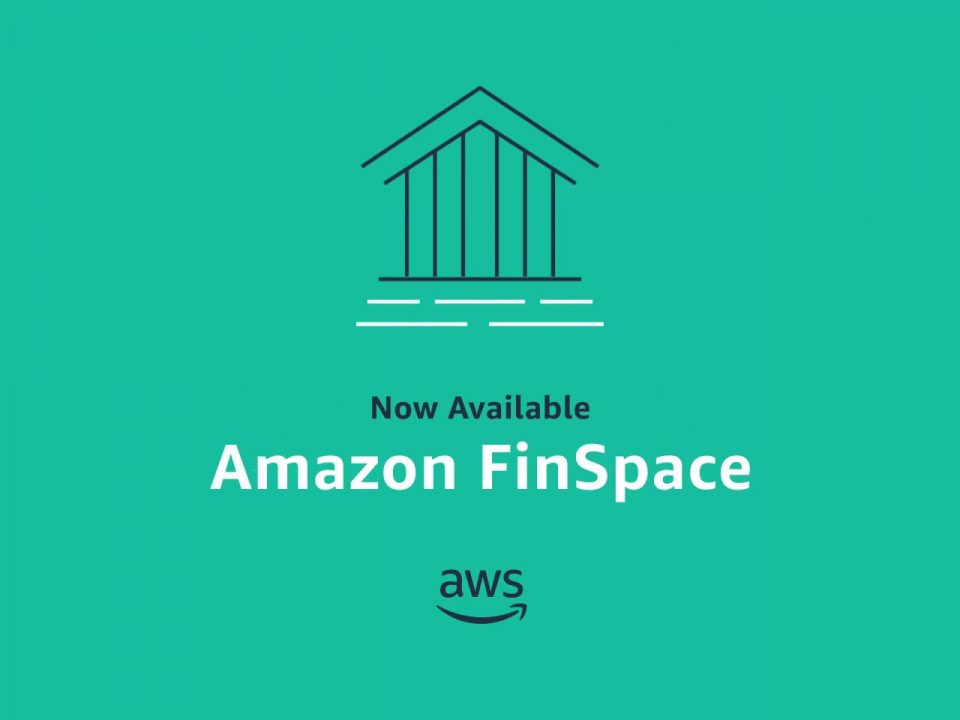